Throughout much of the developed world, there is a consensus that concern over climate change is leading to a rapid downturn in petroleum use and that petroleum will likely have a rapidly declining role in the world’s energy mix over the next 30 years. However, a rapid energy transition to a world no longer reliant on fossil fuels represents a formidable challenge and a high likelihood remains, especially in the developing world, that petroleum’s important and large contribution to the world energy mix will not be so easily displaced. Recent EIA forecasts show that world oil and gas demand has reverted to trend. Supply requirements for the end of 2022 are likely to exceed 100 million barrels/day, a remarkable recovery from a decline in liquids demands of over 15 million barrels a day in 2020 from the Covid-19 pandemic. Although Venezuelan oil production has been constrained by both technical mismanagement and sanctions, the size of its reserve base documents its potentially important role in meeting future world oil demand.

The timing of Venezuela’s petroleum future depends on whether it can enter the world oil market under traditional commercial conditions. On June 25, 2021, the U.S., Canada, and the E.U. issued a joint communiqué that made clear that a decision regarding the timing and specifics of the sanctions on Venezuela remains the primary determining factor on when and if Venezuela can play a larger role in the world oil market.

Even if Venezuela were somehow to find its way free of sanctions, the road back to higher production will require massive capital investment. Venezuela, which produced over 3 million barrels in day in the 1970s, is now at only 600,000 barrels per day. The authors estimate that the level of investment and amount of time required to rehabilitate the production potential of Venezuela would approach $30 billion USD in two stages:

Stage 1 – Pre-sanctions recovery: An investment of $7-9 billion over 2-3 years to get back to production prevalent before sanctions started in 2017 (about 2 million barrels/day).

Stage 2 – Post-recovery: An investment of an additional $20 billion/year for 2-3 years. These investments would take 4-5 years to yield additional production. This would require investment into offshore and underdeveloped onshore projects to bring them up to full production capacity. With proper investment, Venezuela can sustain a production output of approximately 2.5 million b/d over the next 20-30 years.

The authors provide an overview of Venezuela’s production potential, and evaluate the technical obstacles that must be addressed to restore Venezuelan oil production. Their paper can be found here.

EPRINC held a virtual workshop on The Transport Climate Initiative (TCI): Challenges and Opportunities on June 16, 2021.

EPRINC staff, policymakers, and regional experts explored the effectiveness of the program to meet its goals of lowering greenhouse gas (“GHG”) emissions. Among the topics discussed were how the program fits in with U.S. and international efforts to accelerate the energy transition, an assessment of the program’s impact on consumers, implementation challenges, and opportunities for green investments.

The Transportation and Climate Initiative (TCI) is a regional collaboration of potentially 12 Northeast and Mid-Atlantic states and the District of Columbia seeking to reduce consumption of petroleum-based fossil fuels in the transportation sector and introduce cleaner fuels and more effective transportation systems.  The list of potentially participating jurisdictions are: Connecticut, Delaware, the District of Columbia, Maryland, Massachusetts, New Jersey, New York, North Carolina, Pennsylvania, Rhode Island, Vermont, and Virginia.

The agenda for the event can be found here, the presentations that were given are here, and the full video recording of the event is here.

A report on the event was written by Ashutosh Shastri, Senior Advisor, Global Gas Centre & Distinguished Fellow, EPRINC, and can be accessed here. Initiatives to limit U.S. oil and gas production can be expected in the near future. Are these policy initiatives effective measures to accelerate the energy transition and do they conflict with long-standing measures to sustain American energy security?

Emily Medina on the Future of the U.S.-Mexico Energy Relationship

EPRINC Fellow Emily Medina has published another piece on Mexican public policy and energy economics. This paper, entitled “The U.S.-Mexico Energy Relationship Going Forward,” examines the future of the relationship between the two countries focusing on bilateral energy integration, Mexico’s new nationalist policies, and the incoming Biden administration while keeping the geopolitics of the world in mind. The paper can be found here.

The piece has been published by Mexico Today, an English-language news service by the newspaper Reforma. 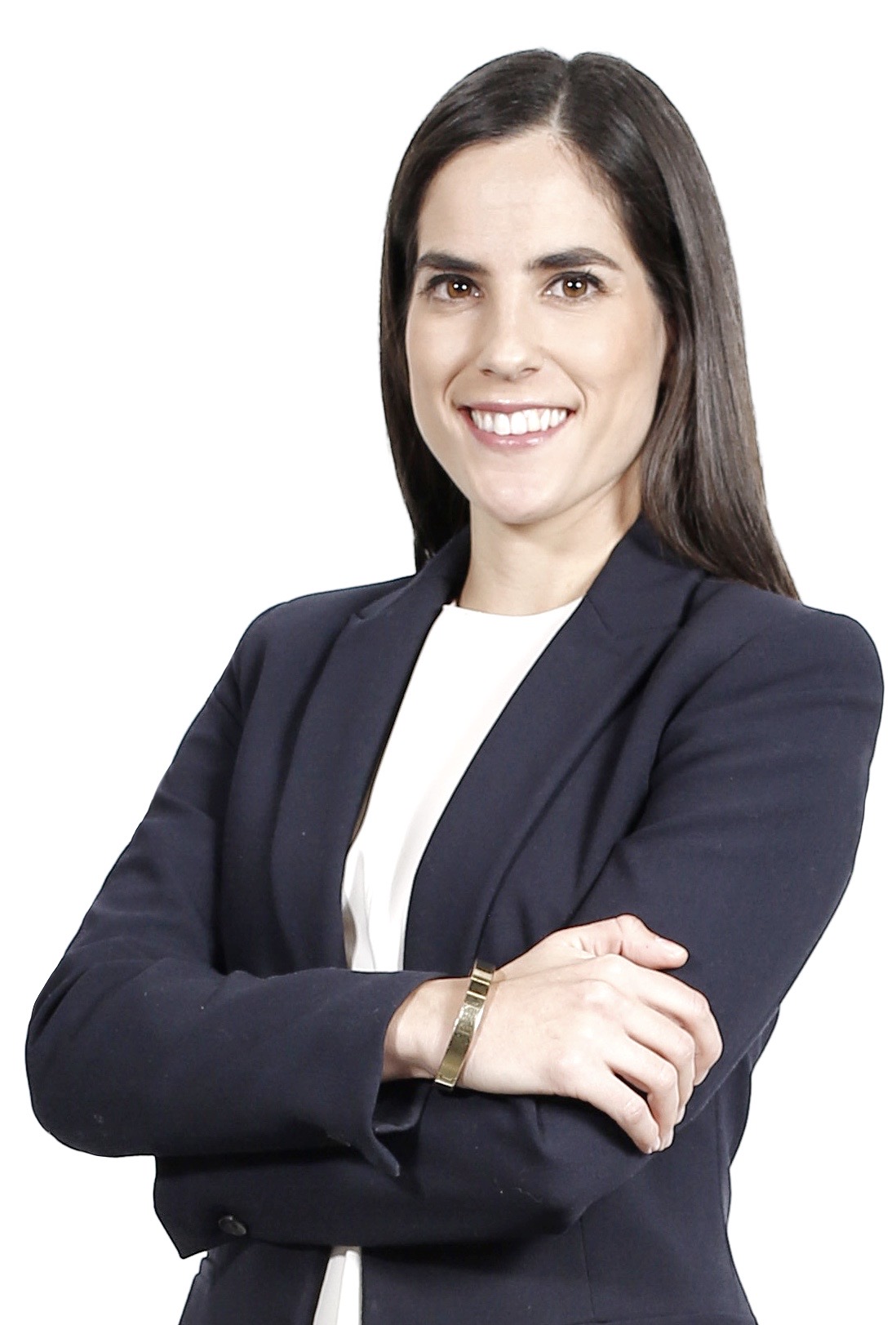