EPRINC held a virtual workshop on The Transport Climate Initiative (TCI): Challenges and Opportunities on June 16, 2021.

EPRINC staff, policymakers, and regional experts explored the effectiveness of the program to meet its goals of lowering greenhouse gas (“GHG”) emissions. Among the topics discussed were how the program fits in with U.S. and international efforts to accelerate the energy transition, an assessment of the program’s impact on consumers, implementation challenges, and opportunities for green investments.

The Transportation and Climate Initiative (TCI) is a regional collaboration of potentially 12 Northeast and Mid-Atlantic states and the District of Columbia seeking to reduce consumption of petroleum-based fossil fuels in the transportation sector and introduce cleaner fuels and more effective transportation systems.  The list of potentially participating jurisdictions are: Connecticut, Delaware, the District of Columbia, Maryland, Massachusetts, New Jersey, New York, North Carolina, Pennsylvania, Rhode Island, Vermont, and Virginia.

The agenda for the event can be found here, the presentations that were given are here, and the full video recording of the event is here. The Energy Policy Research Foundation and the Global Gas Centre have jointly hosted a webinar on the “Future of North American Natural Gas In A Carbon-Constrained World.” A group of about 60 industry leaders, researchers, and senior policymakers participated in the workshop on June 3, 2021. 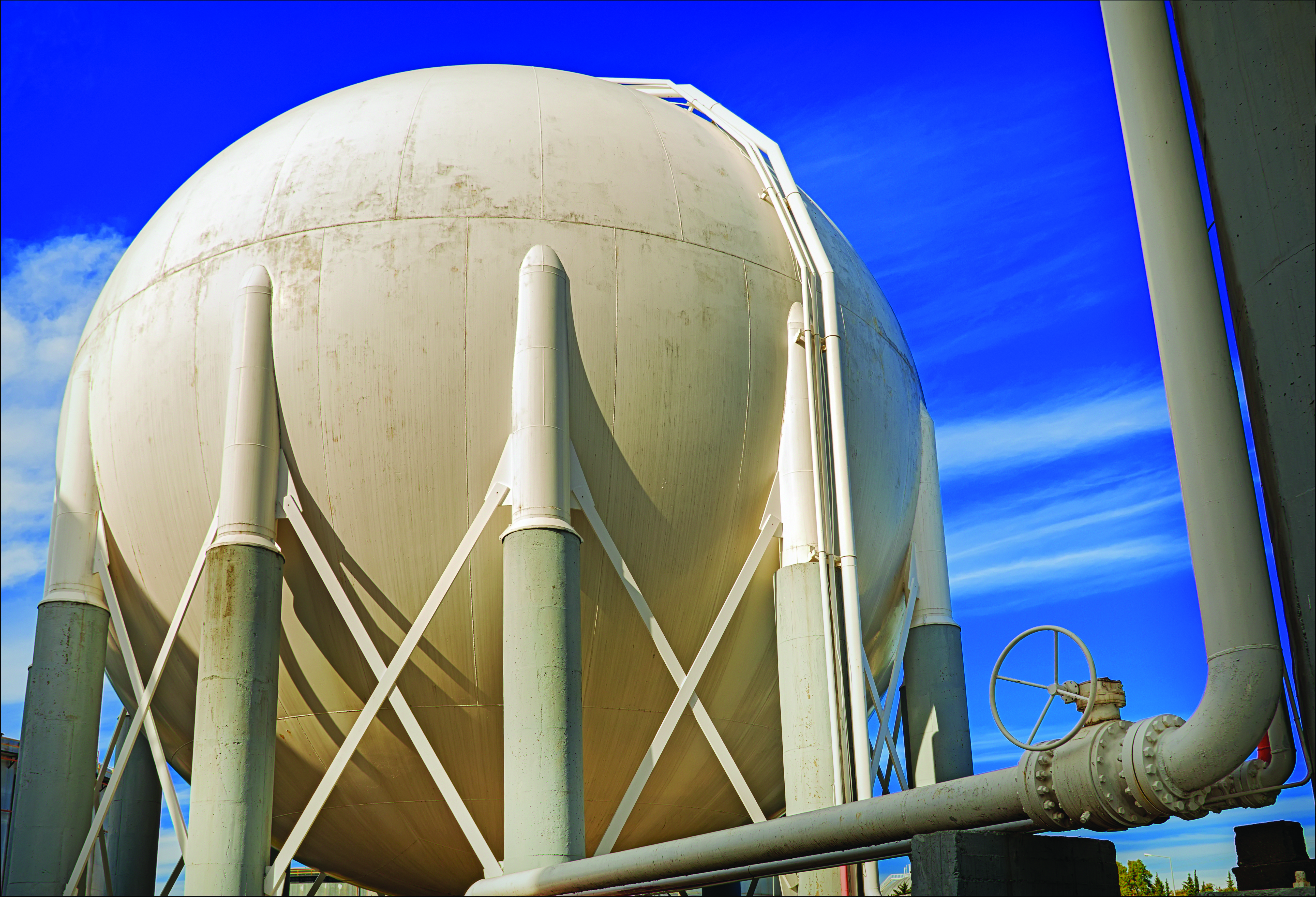 EPRINC Fellow Michael Lynch in Forbes on the Keystone Pipeline