Lucian Pugliaresi made a presentation at the University of California, San Diego before the School of Global Strategy and Public Policy. 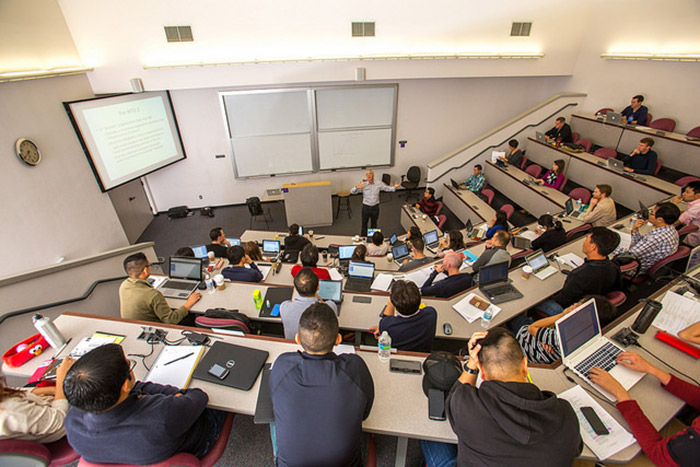 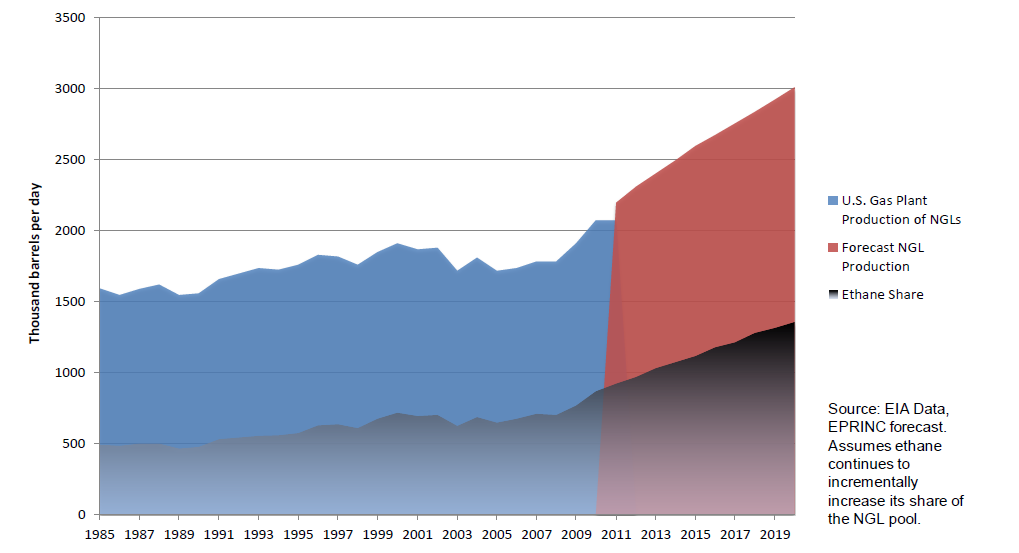 Lou Pugliaresi and Trisha Curtis presents “Challenges of the North American Petroleum Renaissance” before the Oxford Institute for Energy Studies on January 30, 2014.

One would think that capturing the benefits of this good news would be embraced by both the administration and the business community.  Guess again.

A lobbying group called “America’s Energy Advantage,” led by petrochemical producer Dow Chemical and steelmaker Nucor, is seeking to restrict competition for natural gas in a misguided effort to protect their market share.