We welcome the opportunity to comment on the report prepared by National Economic Research Associates (NERA) for the U.S. DOE on the benefits of U.S. LNG exports. NERA concluded that for a wide range of scenarios, 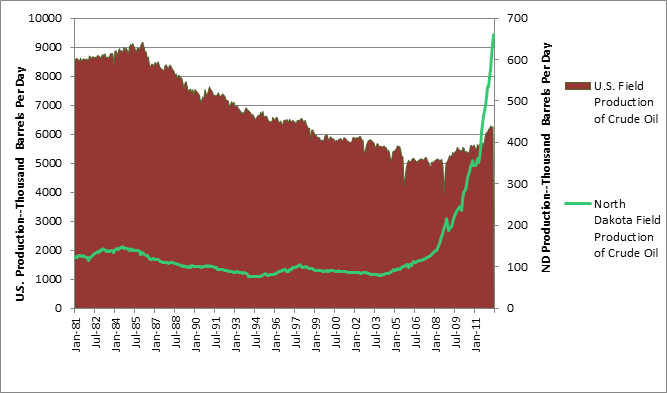