Keystone XL Pipeline and the Role of Canadian Oil Sands 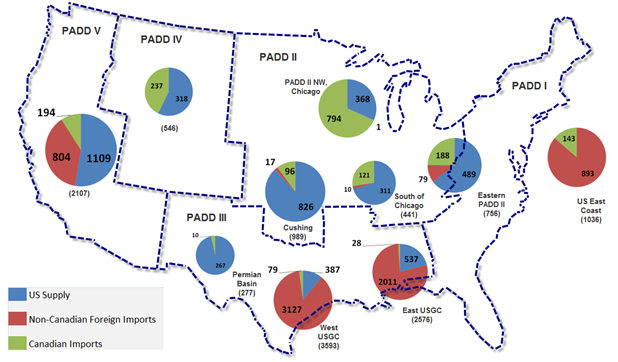 EPRINC has created this page as a composite repository for its analysis of the BP Macondo spill. EPRINC will post its own analyses of the spill as well relevant primary and secondary documentation of interest.

The following report provides an assessment of the December 2009 Iraqi oil auction and discusses some of the underlying difficulties in achieving contracted production volumes.  It is the first in a series of EPRINC reports on the Iraqi petroleum sector and its implications for the world oil market. A PDF version of the report is posted on our website at: www.eprinc.org/pdf/EPRINC-Iraq-FirstLook.pdf

The full version of EPRINC’s report examining the fate of the U.S. refining industry under the American Clean Energy and Security Act (commonly referred to as Waxman-Markey bill) has been posted on our publications page and can be downloaded directly here.

The executive summary of this report is also on our publications page and can be downloaded directly here. 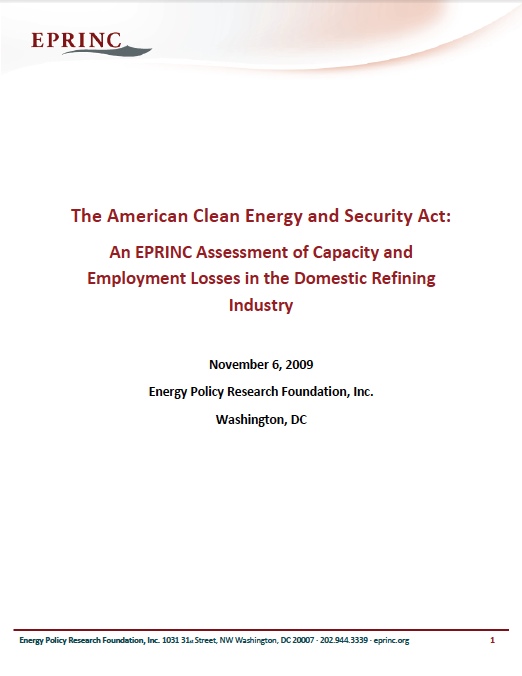