“These gaps are an incentive for LPG exports from the U.S., said Lucian Pugliaresi, president of Washington-based Energy Policy Research Foundation Inc., a nonprofit group.” 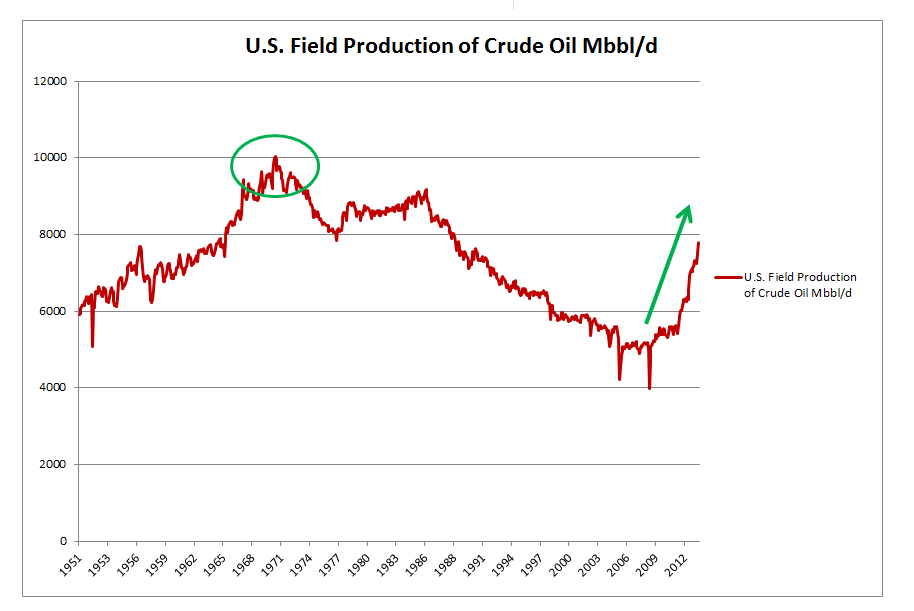 An editorial was published in the Washington Post  on August 19, 2013 which references EPRINC’s recent analysis of the impending RFS blendwall. 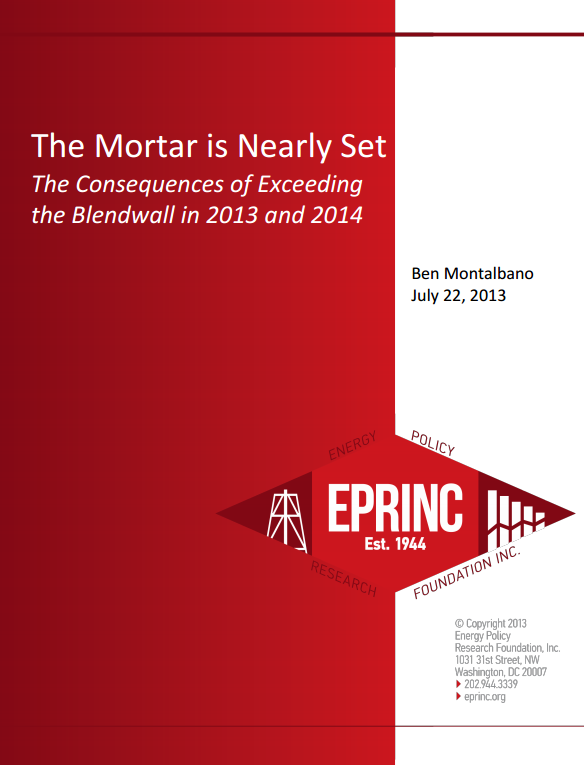 Lou Pugliaresi writes an Op-Ed for the Washington Times on August 13, 2013.

It wasn’t too long ago that the U.S. faced a much different future.  In 2007, all signs pointed to rapidly rising gasoline consumption, surging oil imports from unstable suppliers, and falling domestic production. Thankfully, those signs turned out to be wrong. Today, Americans are driving less, using less gas, and doing it all in more efficient cars.  The downside is that back in 2007, policymakers did not foresee the petroleum renaissance, and responded to the impending doom by imposing mandates requiring the increasing use of renewable fuels – mainly ethanol. The mandate is known as the Renewable Fuel Standard (RFS).

Yet Washington’s short-sighted thinking is now creating substantial problems for both the energy industry and consumers. The fundamental policy challenge stems from a regulatory regime that requires annual increases in volumetric targets in ethanol use, regardless of subsequent higher gas prices or the technical limitations of the U.S. automobile fleet.