The Pandemic and the End of Oil? The Pandemic, Peak Oil Demand, and the Oil Industry – By Michael Lynch and Ivan Sandrea 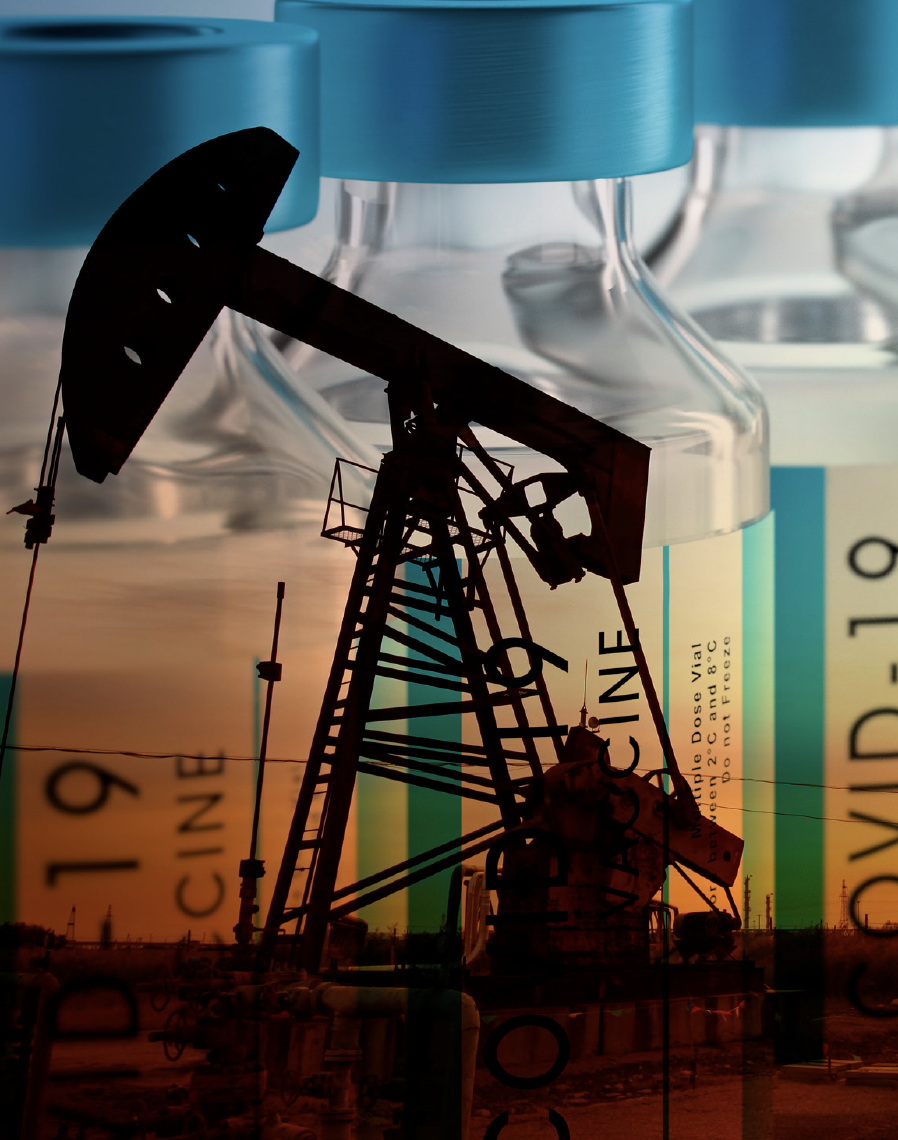 Recent months have seen a growing crescendo of claims that a peak in oil demand may be near, or even be past. Pandemic-related changes in behavior such as working from home are predicted to persist after the emergency ends, and advances in technology are said to make oil-fueled vehicles increasingly obsolete. Michael Lynch and Ivan Sandrea have examined these arguments in a new study by the Energy Policy Research Foundation and found strong reasons for skepticism. People in post-pandemic China do not show major changes in their behavior and the increasing demand globally for SUVs implies consumers are not focused on reducing emissions. Further, battery electric vehicles perform significantly worse than internal combustion engines in key metrics, whereas the previous transition, from horses to cars, was due to major improvements in range, speed and carrying capacity, as well as convenience.

The case for a near-term peak in oil demand is certainly more plausible than that of peak oil supply, but its popularity reflects a degree of exuberance that is not warranted by the data.

Click here to access the paper on this topic written by primary author Michael Lynch, Distinguished Fellow with EPRINC and the author of The Peak Oil Scare and the Coming Oil Flood (Praeger 2016), and Ivan Sandrea, trustee of EPRINC and the former CEO and founder of Sierra Oil and Gas.

Pandemic and the End of Oil February 2021