EPRINC Releases Report on the Role of Octane in U.S. Transportation Fuels 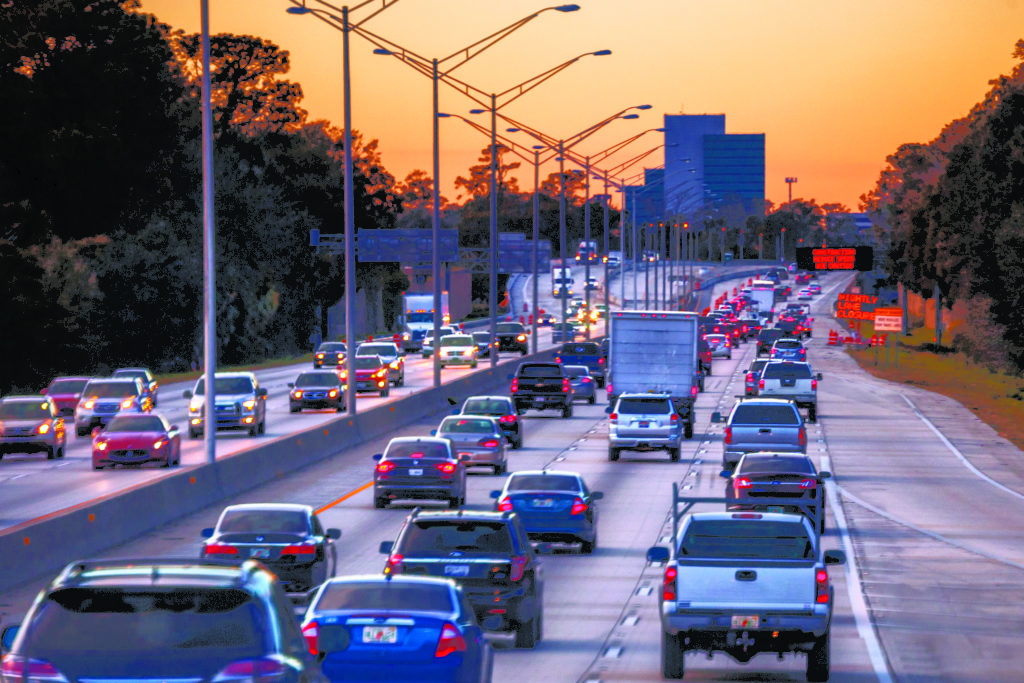 Over the course of the last forty years, automobile manufacturers have had to comply with a variety of increasingly stringent Federal and State requirements. CAFE (Corporate Average Fuel Economy) regulations were enacted in the 1970s to require higher fuel efficiency in motor vehicles. Beginning in 2005 through the passage of the RFS (Renewable Fuel Standard) increasing volumes of biofuel blending have been mandated.  As both of these sets of regulations have created formidable compliance challenges, there has emerged an opportunity to link the two to bring some convergence to these two important public policy concerns and offer some resolution through requiring higher-octane fuel.

EPRINC’s Lucian Pugliaresi and Max Pyziur have written a report which presents an estimate of the cost of transforming the U.S. gasoline fuel system from one in which about 89 percent of sales can be characterized as “regular” and “midgrade” gasoline into a fuel system that, over time, nearly 100 percent of sales can be characterized as “higher-octane” gasoline. Several methodologies were used to estimate the cost of this transformation, and the merits and demerits of each system for calculating the cost are discussed in the report. The report can be found here.