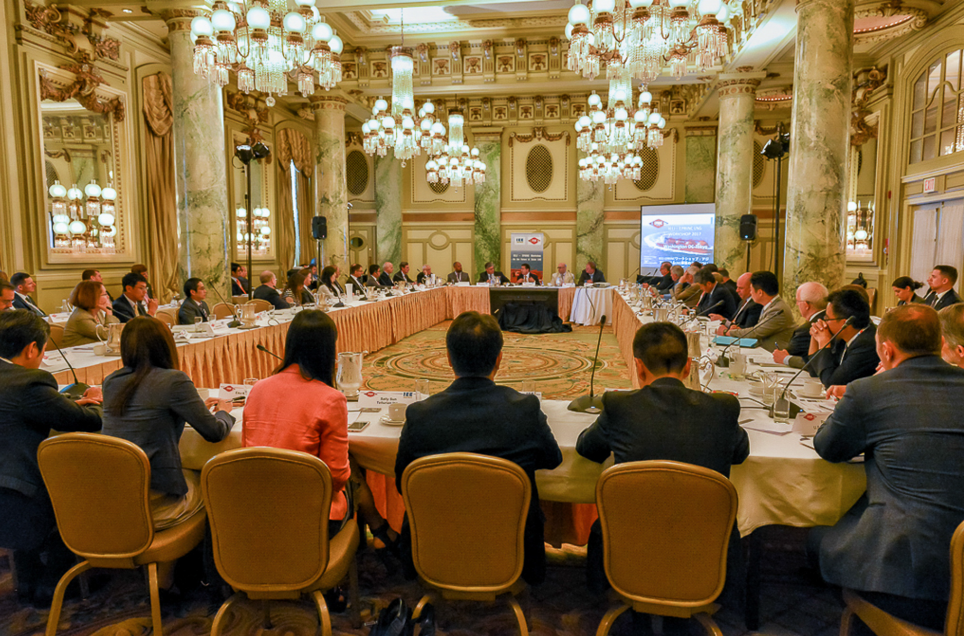 The Institute of Energy Economics Japan (IEEJ) and EPRINC have undertaken a joint assessment of the future role of liquefied natural gas (LNG) in Asian power and fuel markets. The research and survey project includes specific recommendations for policy makers and other stakeholders on strategies to both support LNG demand in Asia and to improve the competitiveness of U.S. natural gas in the region.

The two organizations have reached out to a wide range of experts, government officials, and market participants through a series of workshops. The initial workshop of industry experts, policy research organizations (think tanks), and experts was held in Washington, D.C. on July 20, 2017. A subsequent meeting in Tokyo was held on July 28, 2017 with Japanese industry executives, followed by a third meeting in Bangkok on August 29, 2017 with representatives from existing and prospective Asian demand centers. The Economic Research Institute for ASEAN and East Asia (ERIA) participated in the Tokyo meeting in July, and also hosted the Bangkok meeting. IEEJ and EPRINC held a final workshop in Washington on September 8, 2017. In preparing this report, IEEJ and EPRINC have drawn upon the workshop presentations, ongoing research and assessments in our respective organizations, communications with LNG experts in and out of industry, and government officials.

The policy recommendations in this report were presented at the 6th LNG Producer Consumer Conference held on  October 18, 2017 in Tokyo, Japan. A Japanese language version of the report can be found on IEEJ’s website: eneken.ieej.or.jp.

A copy of the full report can be found here.