Auto Fuel Economy Standards: How Should We Proceed? 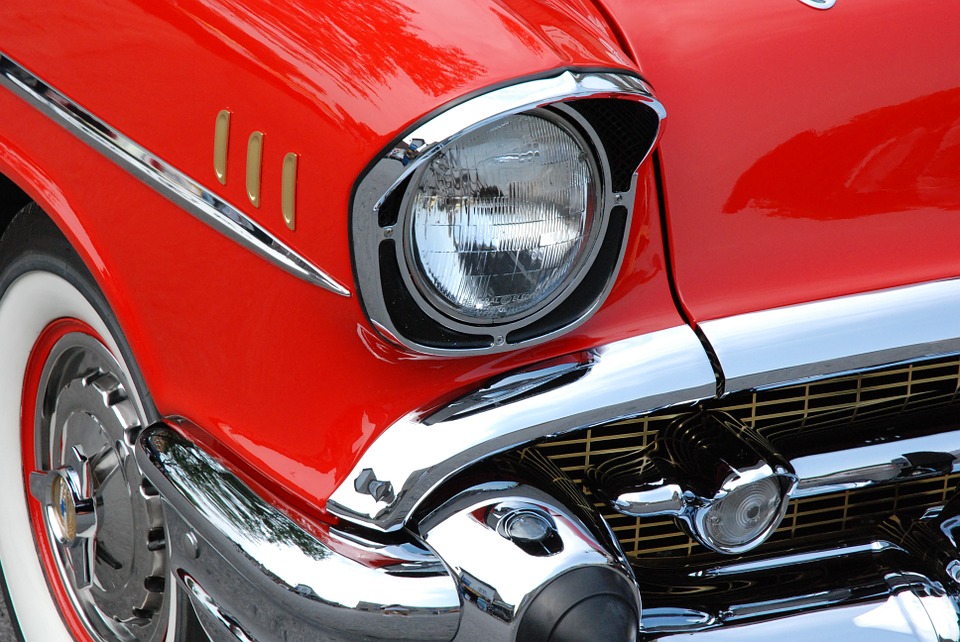 Lucian Pugliaresi, President of EPRINC, has asked the regulatory agencies for more time to undertake research on the recently released (by the US Environmental Protection Agency) draft Technical Assessment Report (TAR) evaluating so-called Corporate Average Fuel Economy (CAFE) and greenhouse gas emission standards for new automobiles.  A copy of EPRINC’s request can be found here. A copy of EPA’s draft TAR can be found here.

In 2012 the federal government required automakers to meet more stringent standards for both fuel economy and reductions in greenhouse gas (GHG) emissions for the 2017-2025 time period. In addition, California and nine other states also have issued regulations to increase the percentage of so-called zero-emission vehicles.  However, the regulations issued in 2012 did not foresee the North American petroleum renaissance or the prospects of long-term lower prices for transportation fuels.  In addition, the national economy has yet to achieve sustained high levels of economic growth. All of these forces pose serious risks to the health of the U.S. auto industry and automobile consumers. A decision on CAFE going forward will require detailed and careful assessments  on which fuel economy and GHG emission standards are cost-effective.  Some of these concerns were raised in EPRINC’s paper published earlier this year on CAFE standards. A copy of that report can be found here.

As part of the rule-making process EPA made a commitment to conduct a Midterm Evaluation (MTE) of longer-term standards for MY 2022-2025 and the review is coordinated with the National Highway Traffic Safety Administration (NHTSA) and the California Air Resources Board (CARB).   The regulatory program could proceed in one of three ways: the standards remain appropriate, the standards should be less stringent, or the standards should be more stringent. This is why EPA agreed when setting the standards in 2012 agreed to undertake a Midterm Evaluation (MTE) and a Draft Technical  Assessment Report (TAR).  The analysis is complex and the draft TAR alone runs more than 1200 pages.